Every year in the EU we send materials worth EUR 500m to landfill – a huge waste of valuable resources. Individual behaviour can make a real difference. The European Commission wanted to target young urban adults and families with children with a message about the value of waste as a resource by launching Europe-wide an exciting new phase of their campaign.

We created ‘The Awakeners’, a revamped team of animated characters with a new member, Richard Rubbish. They invite the public to join the quest to change consumption habits, hooking them in via a film clip launched on social media that directed viewers to the band’s headquarters – a spruced up website in 24 languages, stuffed with interactive tips and videos. Social media activities included 20 monthly posts and a popular recycle/Reuse Photo Contest. Partnering with local agencies in four target countries on a Young Designers’ Contest ensured maximum relevance, reach and credibility at national level.

Media coverage averaged 150 reports a month on TV, radio, print and online. Campaign Facebook page gained 45% increase in fans in less than a year. Website has attracted almost half a million visitors over four months. The Awakeners film has been viewed by 8 million people. 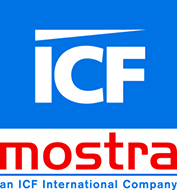 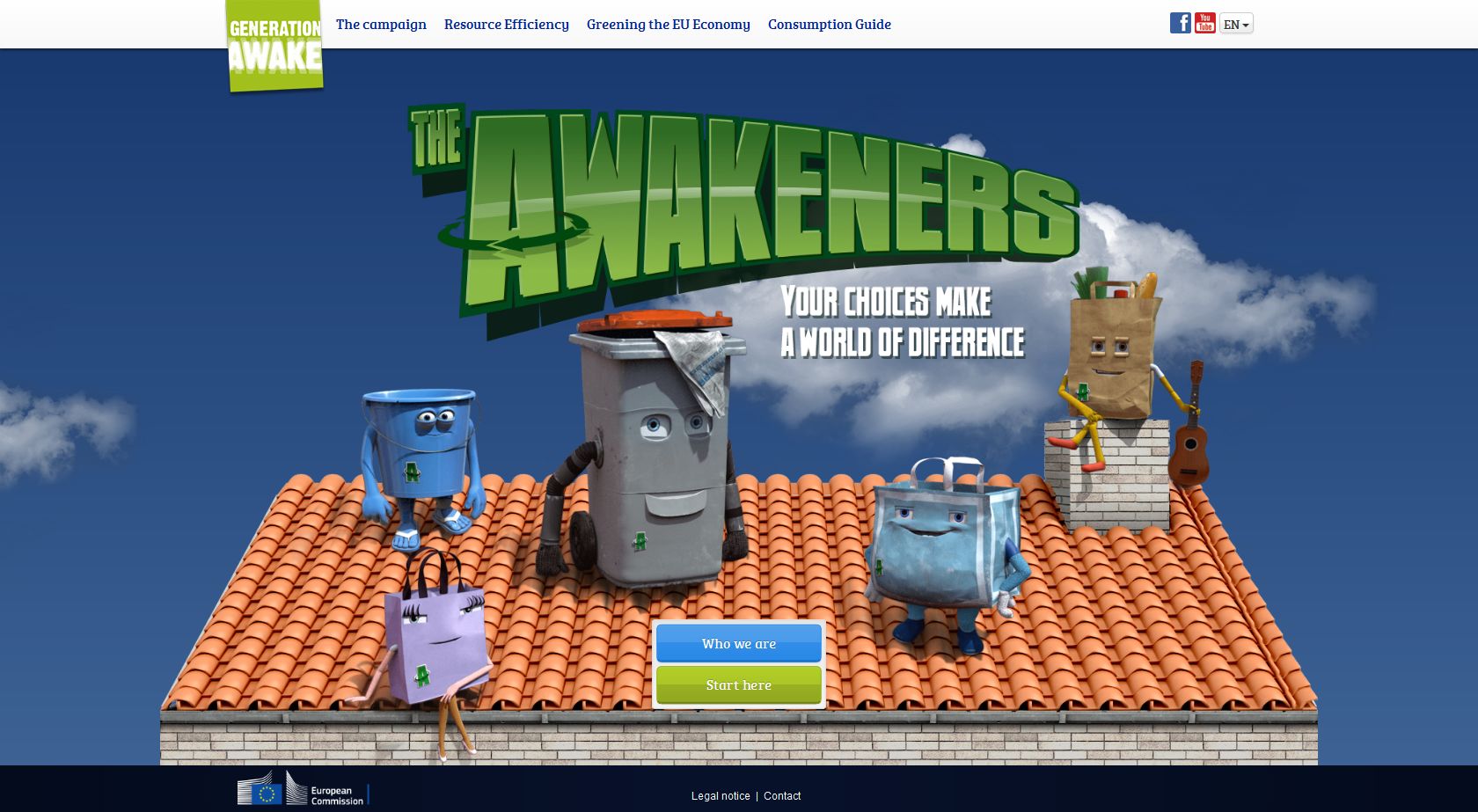