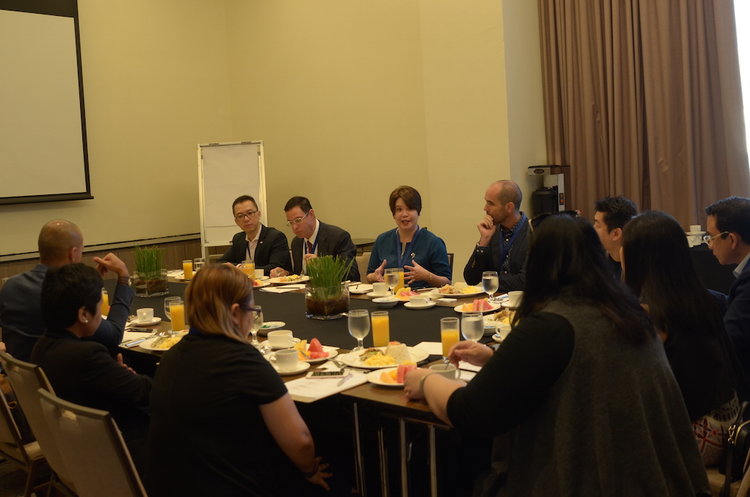 Philippine households pay some of the highest power rates in Asia. Filipinos are forced to pay the third highest rates in the region and 16th highest in the world. Power rates in Thailand are lower by up to 38 percent, Malaysia by 33 percent, and Indonesia by 85 percent. This is an especially difficult situation in a country where more than a quarter of the population lives below the poverty line.

The high cost of power can be traced to the country’s reliance on aging coal turbine infrastructure. Unfortunately, the shift to renewable energy can’t occur overnight because of cost implications.  The 63.3 Megawatt Calatagan Solar Farm costs P5.7 billion to build. Luzon alone requires 227 similar farms to cater to the existing demand. On the other hand, power agreements hold-up the immediate replacement of coal-fired power plants.

This energy crisis is not unique to the country; it’s a worldwide dilemma affecting industrializing economies. GE thought long and hard for a solution. It decided to optimize the energy sector by leveraging digital technologies to analyze big data and discover efficiencies that will lower costs. By adopting these, Philippines is estimated to enjoy $10 billion in savings.

The energy sector is made up of many actors with competing interests. At the same time, any effective large-scale action to transform the way energy is produced and distributed would require the cooperation of major corporate players and thought leaders. GE and M2.0 needed to bring together everyone from the power generation consortia and transmission companies like Meralco to the Department of Energy, power infrastructure developers, and even financial investors.  And to mobilize them all, the team’s task for the became convinced that the campaign needed ais to create a rallying cry and kickstart local discussion on this global initiative of GE.

The parties agreed that this cry was embodied in GE’s “Energy for All” philosophy. Its goal was to achieve drastically efficient energy production by harnessing the power of big data. With this shared vision, the entire sector would participate in the transformation.

GE and M2.0 took on an integrated approach to communicate with the sector’s key stakeholders. The team mobilized an industry-wide forum that would gather government and industry visionaries to discuss digital-enabled energy solutions that would then be shared through various media channels.

The forum, entitled Powering the Philippines, saw the participation oftargeted the participation of  150 high-level decision-makers in companies that are key players in the energy sector. The program was designed to help industry leaders assess the key challenges as the sector moved towards 2030, inspire them to meet these challenges, and spur them to take actions that would have immediate impact on enhancing local power production and transmission.

Because the long-term goal was nothing less than a digital revolution in the energy sector, the campaign needed authoritative advocates to convince high-level decision-makers of the importance of the project and the step that needed to be taken. The M2.0 team assembled a lineup of powerhouse speakers such as GE Philippines CEO Jose Victor de Dios, DOE Secretary Alfonso Cusi, and Senator Sherwin Gatchalian.

At the same time, the PR team reached out to major broadsheet and broadcast media to cover the event. Manila Bulletin, Business World and Business mirror were among those that were present. On top of that, the team secured an interview with popular broadcast channel ANC .

The June 2017 forum set a strong precedent for cooperation within the Philippine energy sector. The event saw C-level executives of groups like the National Power Corporation, Aboitiz Power, First Gen Corporation,the Philippine National Oil Company, BDO, and VIRES Energy Corporation talk about new ways of solving the country’s energy conundrum. It was an all-too-rare opportunity for decision makers and other experts to come under one roof to begin planning the future of Philippine power and the use of digital technologies in making the industry efficient and cost-effective. And most of all, it was a promise of all that can be achieved when competing groups realize the value of mutual help.

The campaign garnered more than 9 million impressions through stories in print, broadcast, and digital media. As the public grew more intrigued, GE Philippines CEO Jose Victor de Dios came on ANC to speak about what’s needed for companies to become globally competitive and the benefits of shifting to digital.

The ensuing media narrative reflected the central insight that a shared vision was key in mobilizing an industry in the throes of change. GE’s ‘Energy for All’ concept provided that vision, setting the foundation for an energy future that is more inclusive, sustainable, and just. 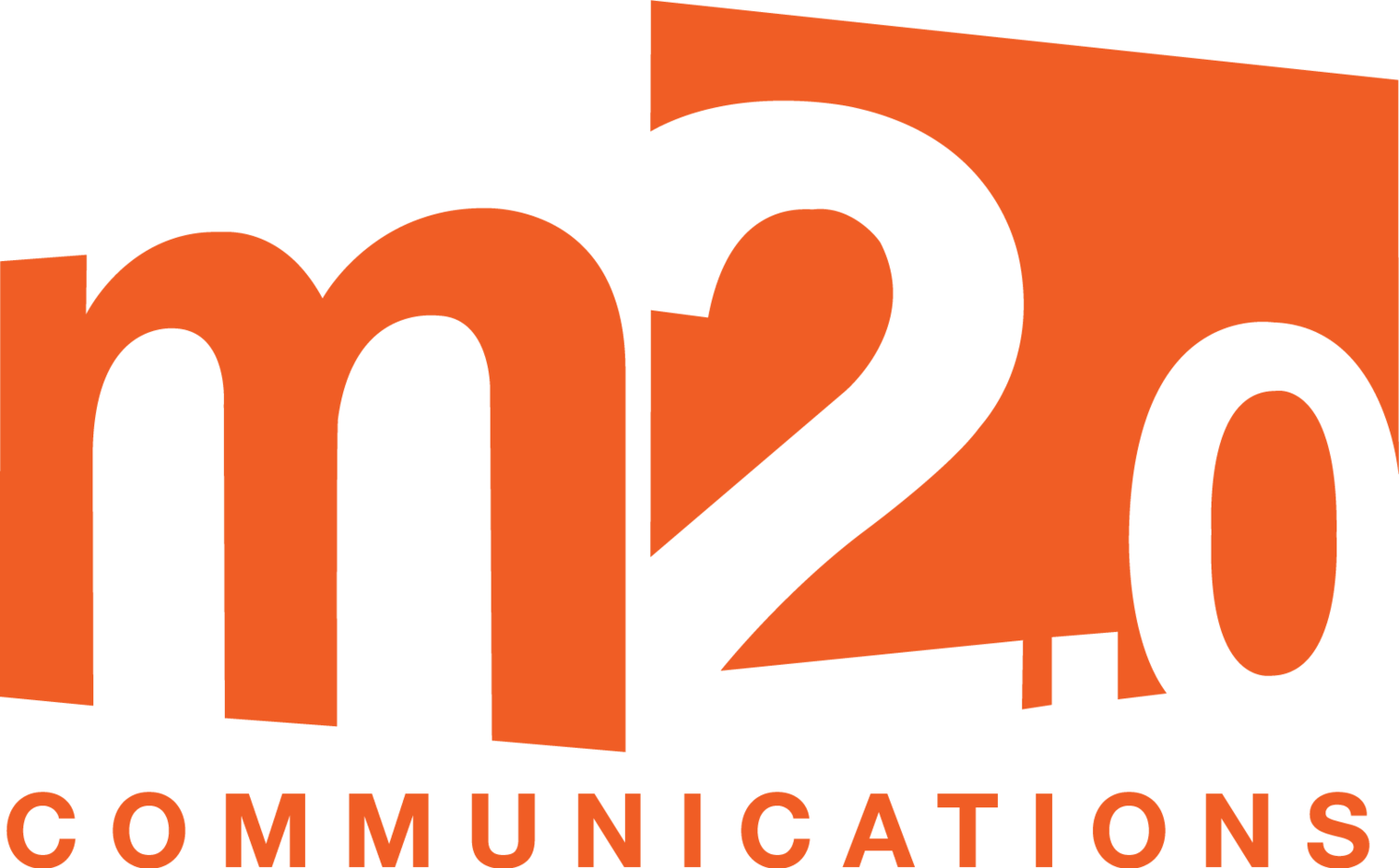