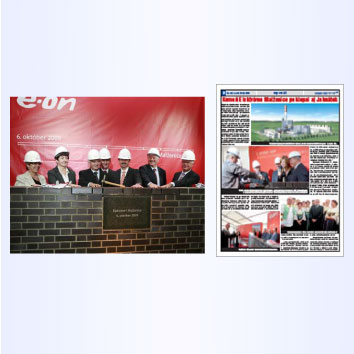 Explain and give details to the local community about the new 400 MW gas-fired power plant in Malzenice, western Slovakia inviting feedback and integrating E.ON in the lives of the local people.

Obtain buy in for the project and build long-term relationship between E.ON and the local community, positioning the project as a major investment in energy generation in Slovakia.

Seesame identified and approached key stakeholders in the local villages as well as on a regional and national level. Seesame backs the client in communication with the Mayors and authorities, and keeps the local people informed about current proceedings on the construction site. Seesame chairs the sponsoring committee: panel composed of local people (renewed annually) who propose and vote on development projects to be sponsored by E.ON. Seesame acts as a mediator between E.ON and the community; at the national level, Seesame manages E.ON’s presence in media and expert forums.

At the regional level, more than two years of intensive communication resulted in acceptance of the project by the local community. The recent cornerstone-laying ceremony in October 2009 showed the local stakeholders’ trust in E.ON as a long-term partner. At the national level, the power plant has been recognised as a major investment in Slovakia’s energy sector in the recent decade. 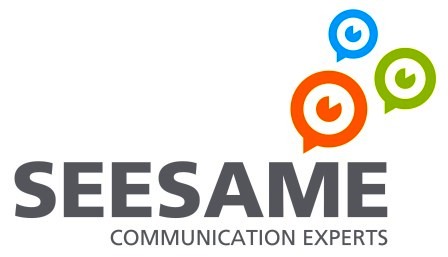