Publicizing Study in Europe (EU’s educational project) among different Brazilian audiences and give support to the client during Expobelta, one of the most representative fairs in high education area in Brazil (Study in Europe was the main sponsor).

Establishing Study in Europe as a reference in terms of foreign study programmes on the Brazilian market.

Release information to mainstream, focused and regional media and to bloggers; define key messages; organise a press conference during Expobelta; prepare support materials to Study in Europe, such as flyer, brochure, compendium and collateral gift; give support to Study in Europe staff during Expobelta. Target Audience Students, parents of students and academic institutions

130 articles printed on Brazilian newspapers, magazines, websites and blogs; 9,000 students visited Study in Europe area in the fair; 8 journalists attended the press conference. The success of the project was able due to a planning developed by the two PROI partners involved. This total connection between both agencies was very positive: periodical conference calls and e-mails were exchanged during all the process 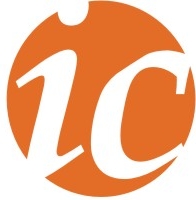 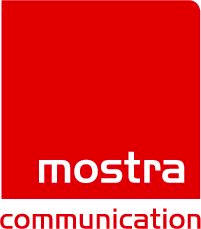