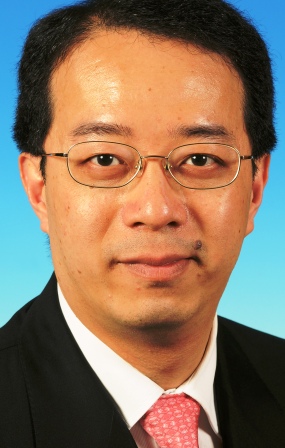 It has 250+ professionals working across 18 member offices, including an associate company in Australia.  There are 210 staff in Greater China alone, offering its clients brand building and marketing communications capabilities span different sectors and industries – automobile, IT, healthcare and pharmaceutical, lifestyle and fashion, sports, hospitality and tourism, M.I.C.E and property development sectors.  What’s more, SPRG also provides comprehensive PR services in investor relations, IPO management and corporate communications for financial institutions, statutory bodies and associations, as well as government relations and public affairs.  SPRG is recognised for its dedication to excellence, including “Network/Agency of the Year” titles from The Holmes Report, Campaign Asia, Marketing magazine, The Stevie® and Communications Director.  It has also been named as “Greater China Independent Agency of the Year”.  In addition to the winning client campaigns and CSR/non-industry recognition, altogether SPRG has garnered to date over 450 esteemed global and regional awards/accolades.

SPRG has three member offices in Mainland China: Beijing, Shanghai,  Guangzhou, Shenzhen and 4 offices in Hong Kong, providing PR services that range from positioning, reputation and brand building, market analysis and intelligence to spokesperson grooming and training, corporate marketing, event management for clients across different city-tiers in the nation and experienced in helping international brands to target into the China market.

SPRG has long been notorious for its leading position in investor relations/financial communications, it is also the record holder of Hong Kong IPO market with over 500 IPOs handled since inception, and claiming an average of 25% of the market share each year from Year 2000 onwards.  SPRG has a portfolio of retainer clients comprising over 170 listed companies in Hong Kong – the largest among all peers.  SPRG was named “Asia Pacific Financial Consultancy of the Year” and “Asia Pacific Corporate Consultancy of the Year” by The Holmes Report and for eight years in a row, it has won the “Best Financial PR Firm – Asia” by Corporate Governance Asia.  Backed by professionals with extensive experience in financial media, financial analysis, accounting, banking and public relations and marketing.  SPRG is always ready to provide clients with tailored communication programmes including “talk of the town” events that help achieve their marketing and promotional objectives.