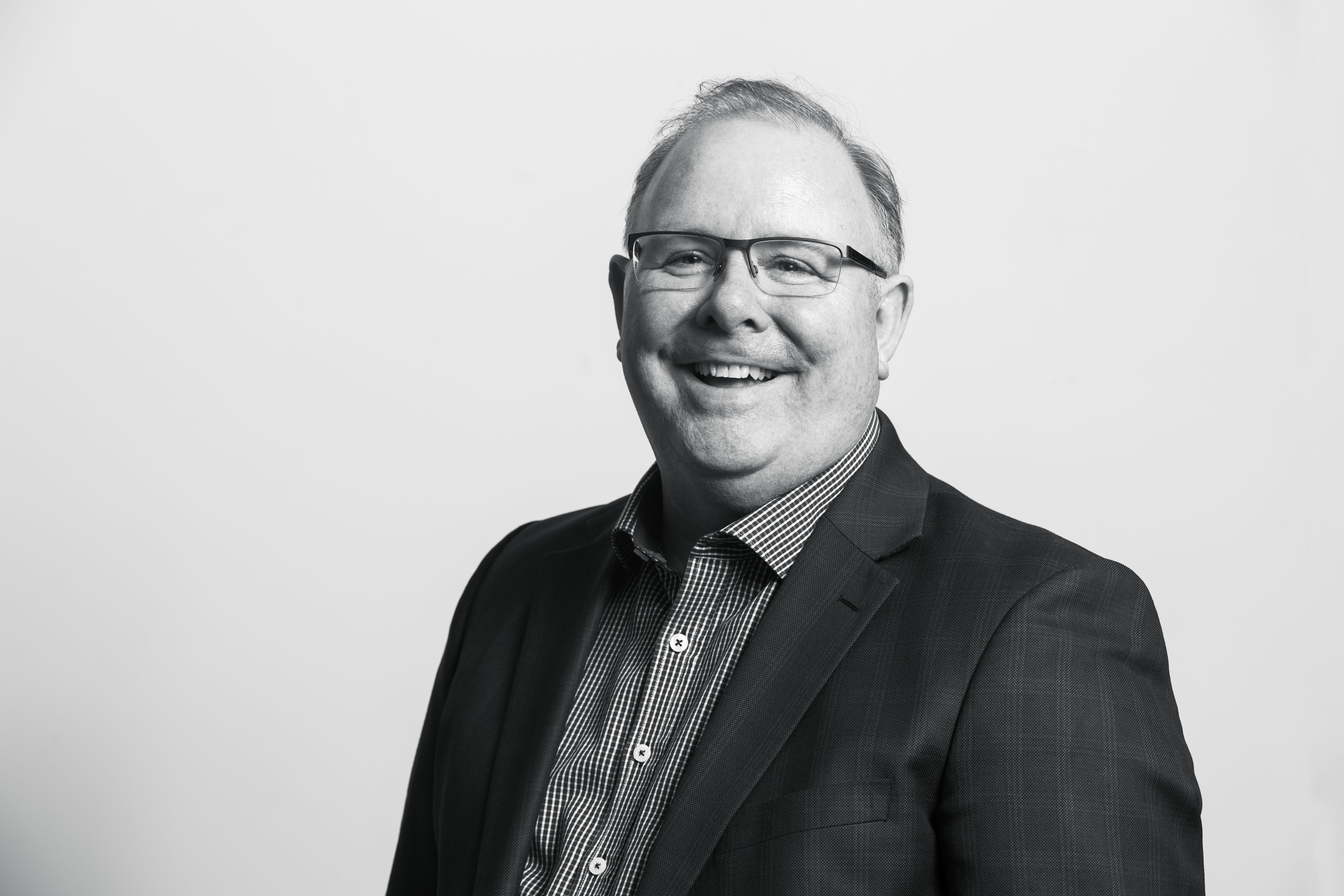 SenateSHJ is one of Australasia's leading consultancies, with offices in Auckland, Melbourne, Sydney and Wellington. It services clients nationwide and has a team of 54. SenateSHJ is staffed by people who continually prove themselves in the communications arena, on some of the nation’s toughest and most high profile communication assignments and long-term reputation enhancement programmes.

SenateSHJ was voted “Australasian Consultancy of the Year” in 2009 by the world ranking organisation, The Holmes Report.

Neil Green, SenateSHJ's Chief Executive was formerly CEO of Porter Novelli International in Australia and New Zealand. He was also a member of PROIs global Bord and is currently co-chair of APAC's crisis manaement teamn.

Neil specialises in reputation management and corporate communications, crisis and issues management and marketing programmes with expertise in energy, transport and finance. Neil is a well-known and respected figure in New Zealand business, with a 26-year career that has seen him operate in New Zealand, Australia and New York.

Raphael Hilbron is Managing Partner, Wellington. He heads our energy and resources practice and advises a range of public and private sector clients. An internationally-recognised communications practitioner, Raphael provides strategic counsel and helps clients to successfully manage their reputations. Before SenateSHJ, Raphael was head of corporate responsibility at Vodafone New Zealand, and was seconded to Vodafone’s global business in the UK for two years.

Ziena Jalil is a Consulting Partner in our Auckland office. She is an award-winning brand, communications and reputation management strategist, and has supported some of New Zealand’s biggest businesses to grow their reputations and revenues. She has advised Ministers, senior officials, and C-suite executives. Before joining SenateSHJ, Ziena spent 10 years in Asia, in the roles of Regional Director – South & South East Asia for Education New Zealand, as New Zealand Trade Commissioner to Singapore, and as Head of North Asia Marketing and Communications for New Zealand Trade and Enterprise.

Hugo Shanahan is General Manager and Partner, Auckland and is regarded as a trusted and pragmatic all-round communications advisor and brings a blend of international and local experience. He leads our financail markets and sharehlder engagement team.  Hugo has led the communications on a range of high profile campaigns, involving engagement at all levels with media, political, iwi, commercial and community groups. In recent years, his work has concentrated on financial communications, maritime salvage and casualty management, resource consent applications, issues and crisis communications, change management, product innovation and development, industrial relations and litigation projects.

Jane Ratcliffe is a Partner in the Wellington office and she heads up the public sector practice.  She has held senior leadership positions at Careers New Zealand and the Tertiary Education Commission as General Manager of Channels and Digital Resources.

Robert Mannion is a Partner in our Auckland office. He specialises in healthcare and strategic corporate communications. He has managed the communciations for two of the world’s top three America’s Cup syndicates, Team Alinghi and BMW ORACLE Racing in a consulting career spaning 20 years. He was previously an award-winning national journalist.

Spiro Anastasiou is a Partner in our Wellington office and heads the government relations practice. He joined SenateSHJ from a role leading strategic communications at the Ministry of Health, where he was seconded to the Canterbury earthquake response in the All of Government communications role during the state of national emergency. Prior to that he had a 15 year career in broadcast journalism.

John Harbord is a Partner in our Wellington office. He is a political specialist with a leading role in SenateSHJ’s government relations practice. He has worked in both the Beehive and Parliament, including as senior advisor to the Prime Minister. He has a clear understanding of ministerial priorities, party policy, lobbying, media interest and balancing conflicting political pressures – all insights he shares with clients at SenateSHJ.

Ex-chairman Peter Hehir is a member of the board. He was the founder of United Kingdom consultancy Countrywide Communications, named Consultancy of the Year three times in the 1990s. The company was bought by Omnicom in 1994, when Peter became international chairman until 2001, when he emigrated to New Zealand. He was also president of ICCO, the world body representing the international communications consultancy industry.

The Holmes Report: Asia-Pacific Gold Sabre Awards 2017: Finalist Pharmaceutical, Do You See What I See? Eye Health Initiative, in partnership with Bayer Australia

The Holmes Report: 2017 Australasian PR Consultancies of the Year: Finalist

The Holmes Report: Australasian Consultancy of the Year, 2009

The Holmes Report: Finalist Australasian Consultancy of the Year, 2010, 2012