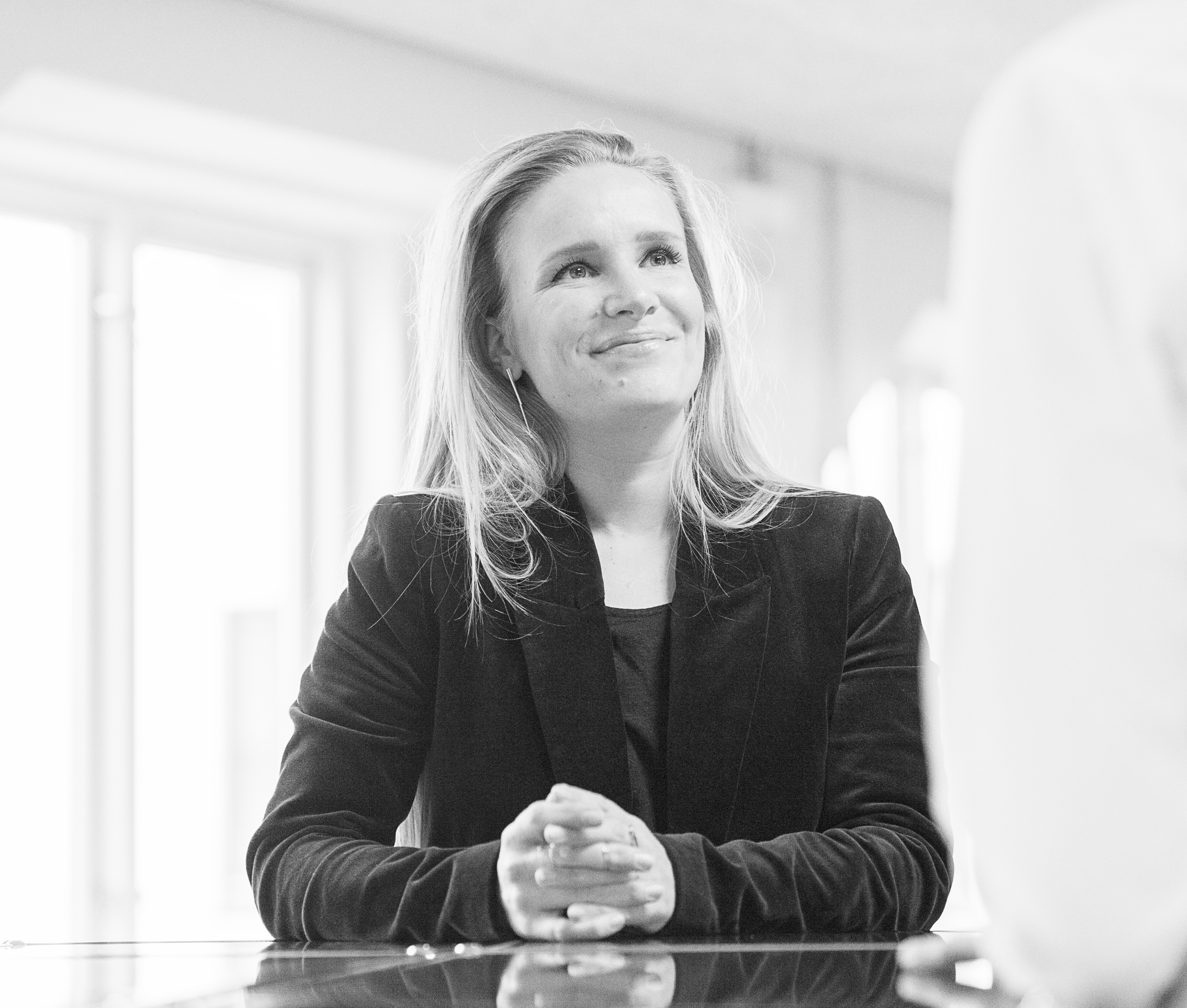 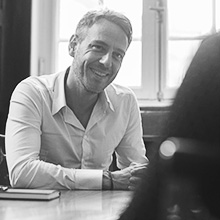 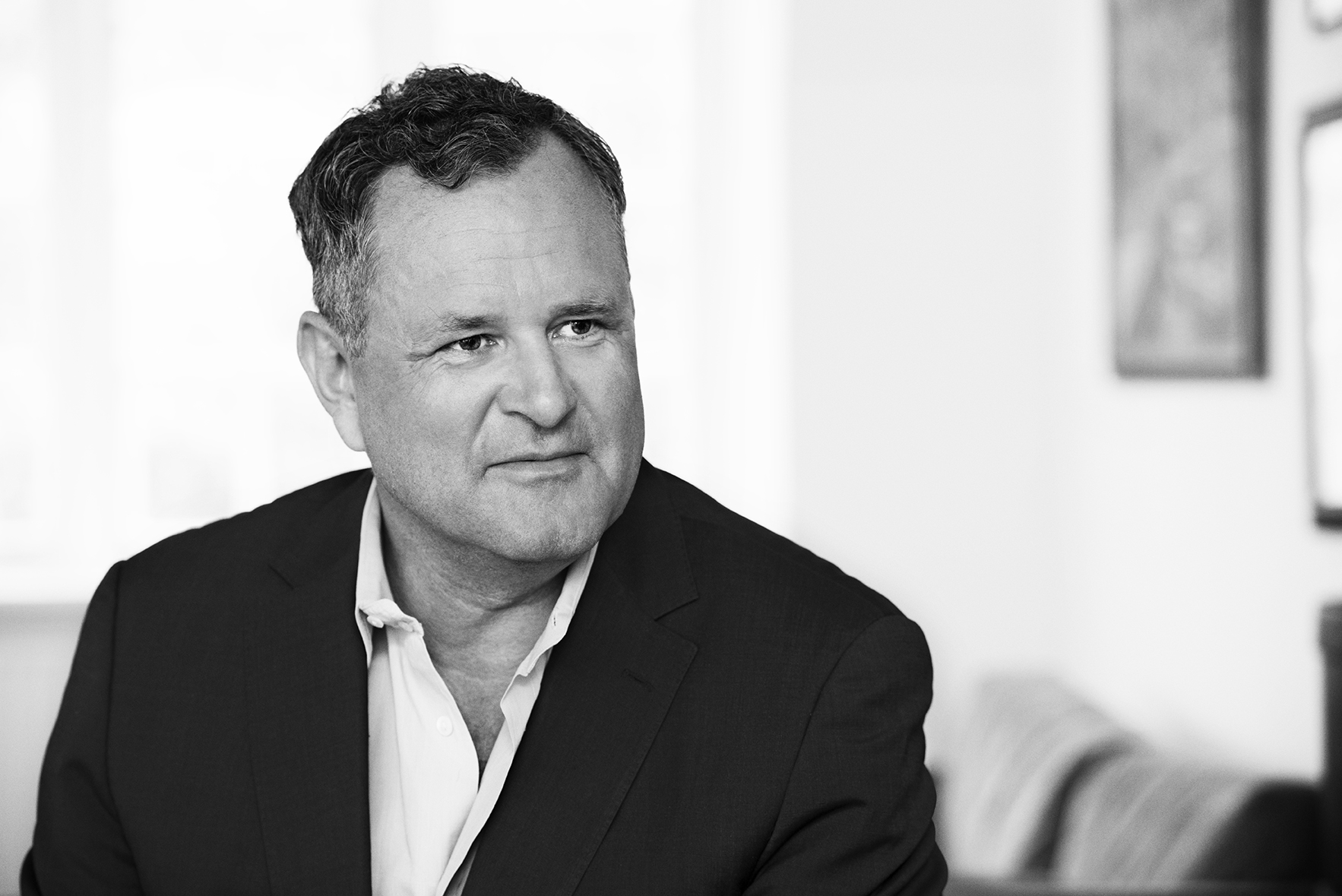 LEAD Agency is a consultancy specialising in strategic communication. We advise customers in both the private and public sectors who are typically in the midst of some sort of political, organisational or commercial change.
We are passionate about good communication. Communication is key to achieving what we want – as people, as companies and as a society. LEAD Agency wants to make a difference for our customers.
Our consulting builds on two basic premises: The typical manager is facing more and more challenges in a society characterised by changing agendas. And good leadership necessarily builds on communication, because the company’s stakeholders expect both clear messages and continuous dialogue.
Above all, we want to help those leaders who today operate in a crossfire of changing agendas, demands and conditions. We also want to be Denmark’s leading communication consultancy – communication with impact and attitude.

Cannes Lion - We won A lion in bronze for our campaign Call me - ”Watch Your Mouth” (2013)
Børsen – We were selected as one of the “gazelle” businesses (growing businesses) (2013, 2014)
PR-Tigeren – We won the “innovative” price for our debating scene “MeningsMinisteriet” at The People’s Political Festival.

Tesla Motors
In 2015 the Danish government changed from red to blue and Tesla was facing a critical threat to their business model. The government wanted to introduce taxes on electric cars from 2016, and they used the popular luxury brand of Tesla to pave the way for support from the socialist opposition. LEAD was hired in the fall of 2015 to limit the damages. At that time it was too late to avoid some taxes on electric cars, but we managed to help introduce a tax model that very slowly introduced the changes. As a result, Tesla ended up selling more cars in Denmark in 2015, than in any other country in world. And thanks to a continuous lobby effort, the long term legislation is likely to be rolled back in Q4 2016.

Huawei
LEAD was assisting Huawei in understanding the Danish political system, providing analysis of stakeholder perception of Huawei, developing contingency plans and crisis communication strategies. Furthermore LEAD provided substantial PR - especially in regards to corporate communication. LEAD acted as trusted advisor to Huawei and was available for 24/7 counseling. | | Huawei won in 2013 a substantial order for TDC amounting to DKK 4 billion for establishing and managing the 4G mobile network in Denmark.

Call Me
LEAD created a brand platform for Call Meâ€™s communication activities and public relations as part of the launch of the CSR campaign - Watch Your Mouth. The goal was to create a brand platform and a range of communications activities that would make Call me stand out from the long list of telco brands in Denmark by integrating a relevant and strong CSR statement in all of Call me's communications activities, including Call me's special corporate culture, the strong customer relationship and a focus on dialogue and tone. The development of the brand platform included a situation analysis, a number of innovative steering committee meetings and workshops, presentation and implementation of the platform, press launch and execution. The press launch alone resulted in +20 news stories, interviews and features in Denmark, digital news and trade media, and spots on both nationwide and regional radio and television.