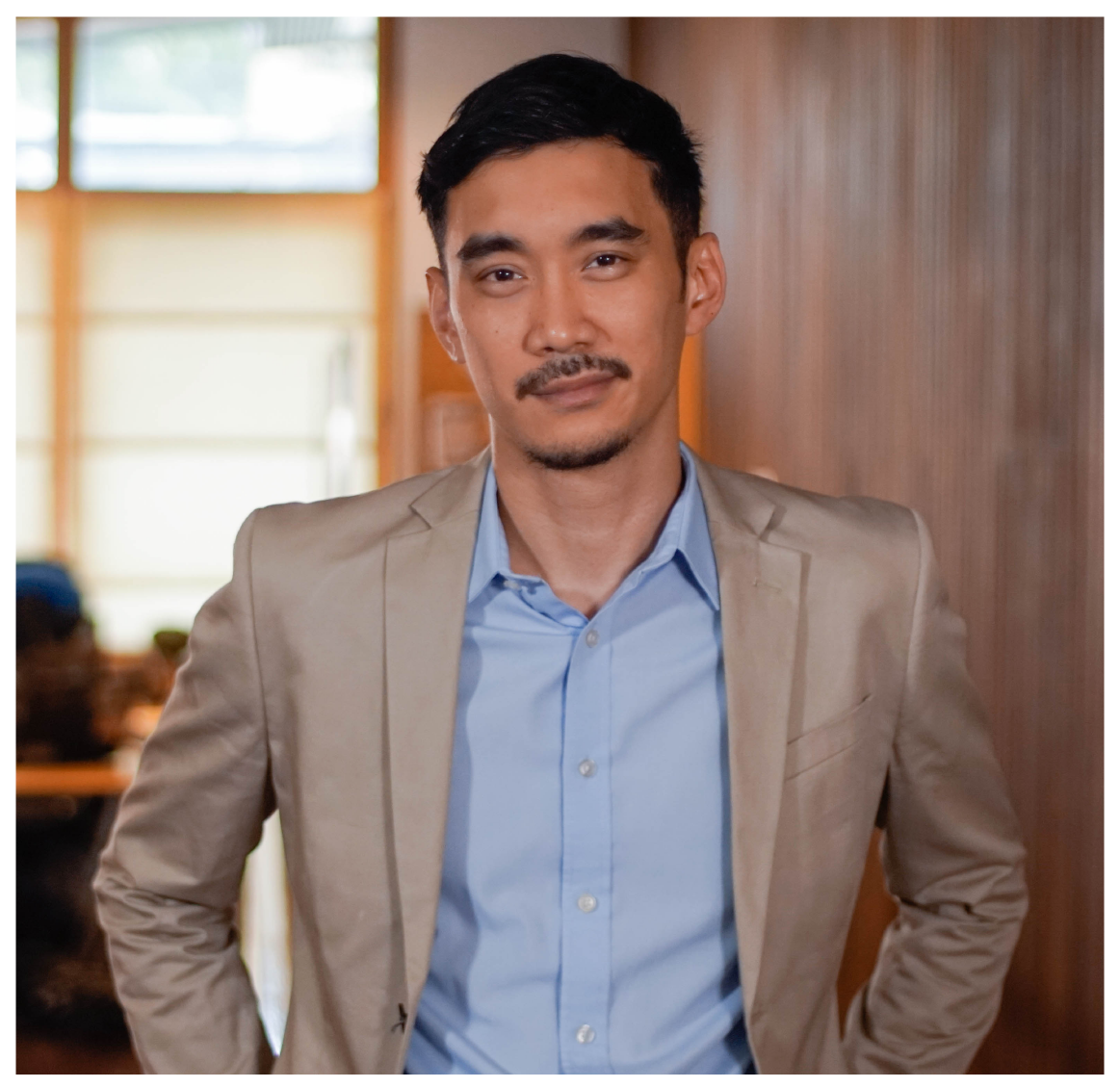 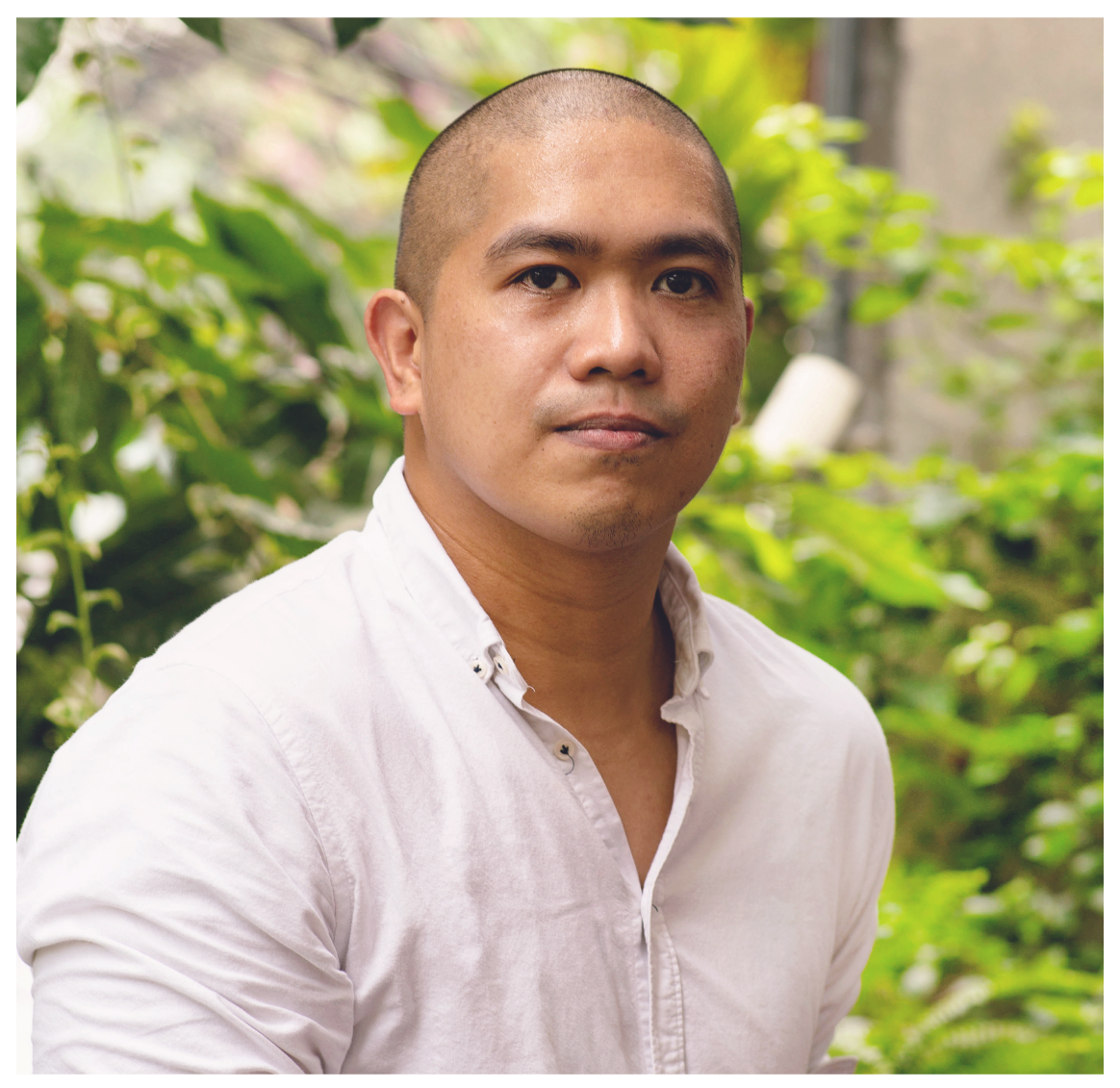 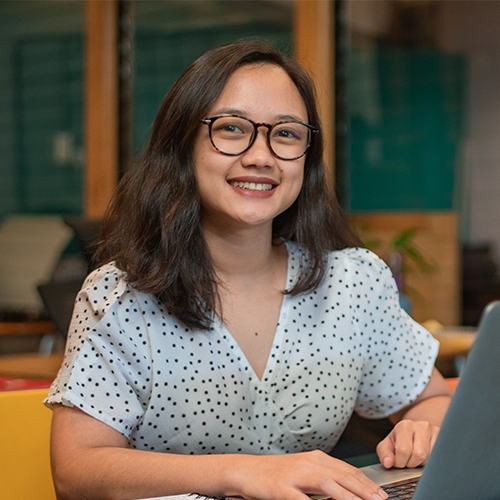 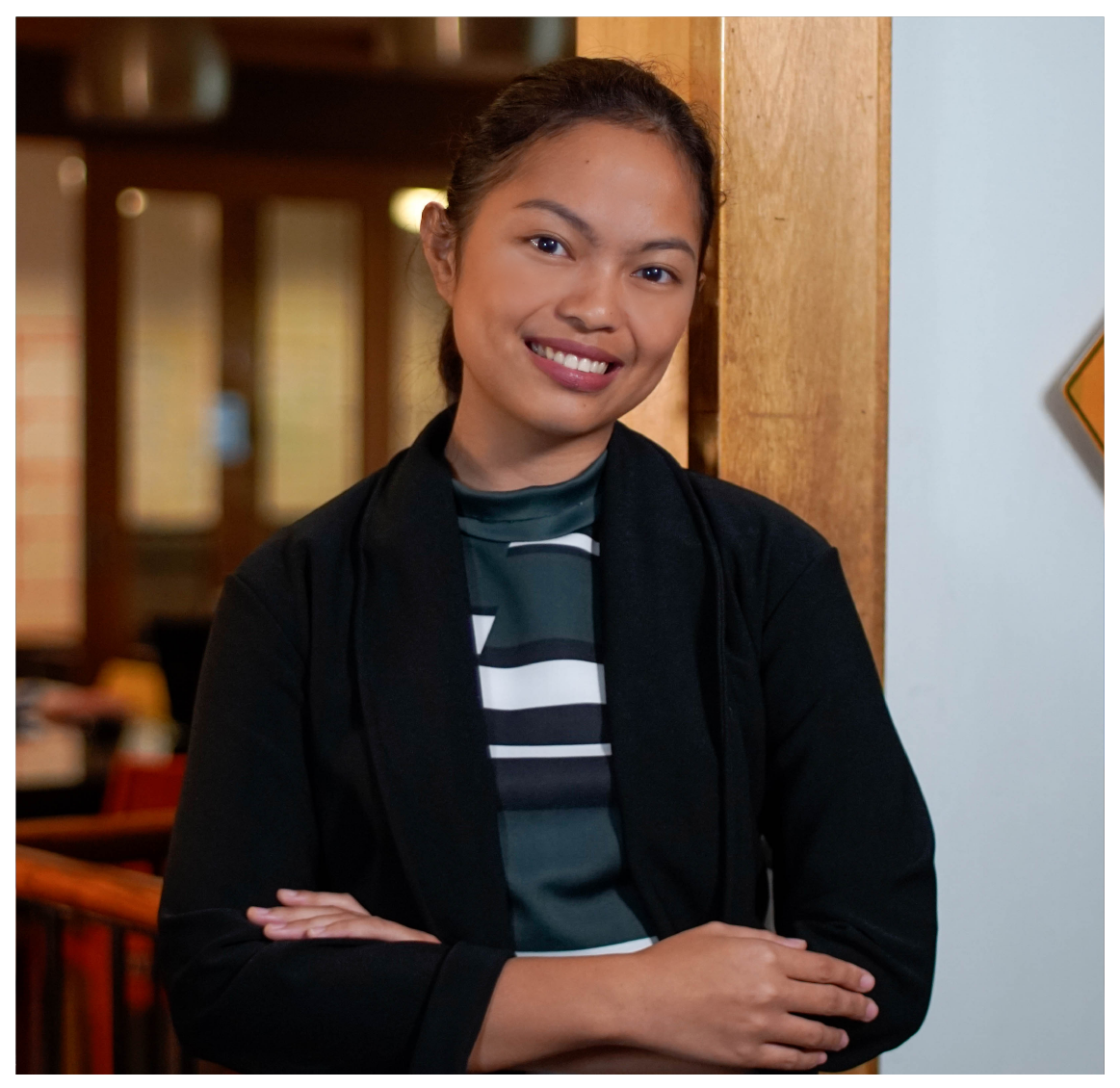 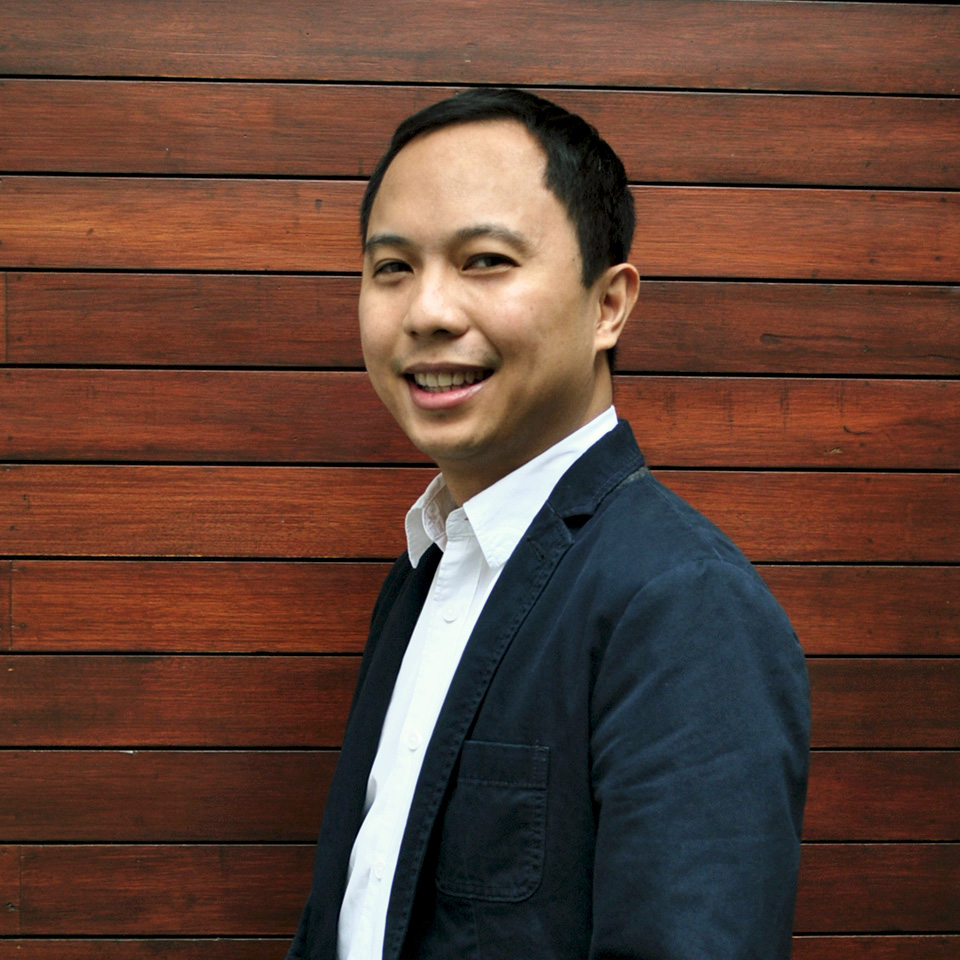 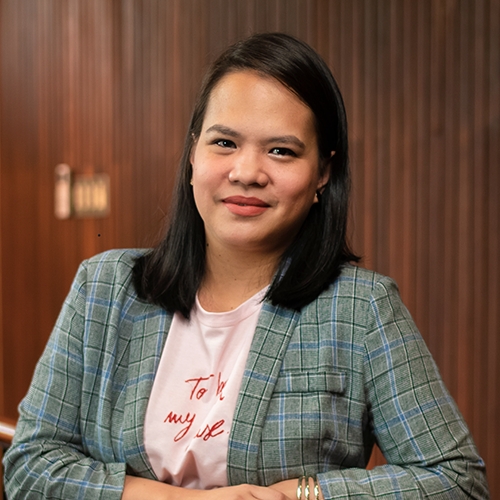 Starting with one employee in 2003, M2.0 Communications has now 45 full-time staffers composed of a dozen manager/director-level employees and more than 30 specialists. During this time, the company came to work with dozens of national and international brands including Intel, Dell, Philips, Carrier, Bank of the Philippines Islands, Merck Sharp and Dohme, New World Hotels, and Police Eyewear.

The PR agency's differentiation lies in the robust support offered by its service units, and its knowledge and experience in stakeholder management, technology, and business PR. The company also provides a unique media monitoring service that is currently one of the most responsive and comprehensive in the Philippines.

Doy is the chief storyteller and founder of M2.0 Communications. He began his career as a journalist and realized how profoundly stories and information affect communities. Doy was instrumental in turning around Smartmatic’s reputation after initial resistance to the company’s involvement in the Philippines’ first automated elections in 2010. He is currently the Asia Pacific vice-chairman of Public Relations Organisation International, an international network of independent PR firms.

Rica has her finger on the pulse of the digital world and understands how the latest tools can be best used to optimize campaigns. She possesses a keen mind for shifting  consumer preferences and has executed campaigns for global brands like New World Hotel, Anytime Fitness, Loacker, Chevrolet and Police Eyewear. She was instrumental in the success of award-winning campaign for Merck Sharp & Dohme’s ‘A New Hope’ project.

The 8 Most Popular Hashtags of the 2016 Elections

As M2.0 Communications' Managing Partner and Director of the Events Management team, Enya Reyes contributes more than a decade of experience in event planning with expo management experience in the Philippines, Southeast Asia, and Europe. Her career is dotted with numerous successful landmark events and conferences including the management of the Philippine Exposition in Hannover in 2000 and the Ad Congress in 2005. Her high profile events regularly play host to the President of the Philippines and dignitaries from other countries.

David mastered brand storytelling has led to the success of numerous campaigns and launches for companies like Loacker, Filippo Berio, iHop, and Ramen Iroha. His ability to see different angles in complex issues was pivotal in a number of corporate communications and issues management accounts. Among these was the fierce business dispute involving Alliance Select Foods International, where David’s storytelling approach helped reinforce the call for corporate transparency among
the company’s officers and board members.

Karlo is M2.0’s resident idealist. His storytelling skills were honed over years as a writer and editor for publications such as Manila Bulletin and Garage Magazine. He played a key role in the crafting and deployment of Anytime Fitness’s regional campaign. His understanding of key social and economic concerns was crucial when the agency helped launch BCDA’s Clark Green City, placing the project’s role in the Philippine development roadmap at the center of discussions.

As the Client Success Director, Lia oversees digital marketing strategy, campaign development and implementation, production, digital asset maintenance, and smooth integration with other marketing and PR initiatives of our clients. She ensures a collaborative approach to ensure success for clients like Dell, Oyo Rooms and PayPal. Lia have had a hand in successful campaigns for Maggi, Nestle and Europa Yacht prior to joining M2.0.

Ciara helps bridge the gap between brands and online communities. She treasures Aldous Huxley’s statement: “…one can never really communicate anything to anybody.” But she hopes to prove him wrong by perfecting and implementing her communication skills. She has successfully led digital campaigns for IVO, Fastcat, and Paypal accounts. Prior to joining the team, she worked with Discovery Networks Asia-Pacific and the Hongkong Tourism Board.

Shyla has strong connections to the best in Philippine media. As the Media Relations Director, she identifies the right people to pitch to for each campaign and leverages her media understanding to create stories that resonate with journalists and bloggers. Her deep insights into the workings of Philippine media were crucial in accounts such as Max’s Group, Philips, and Microsoft. Her contribution in the CEMAP anti-smuggling issue ensured that the plight of legal cement importers was given comprehensive media coverage.

Reintroducing Line and bringing it to the forefront of the Philippine Market.

My Barcelona, My Rules

Eradicating poverty in the Philippines

The Music Run: A Big Event Made Even Bigger

Haier: Bringing Filipinos Together Through Technology

UNICEF â€“ See What I Can Do! Helping People Look Up To Children With Disabilities
M2.0 Communications